Why Am I Failing in Business? 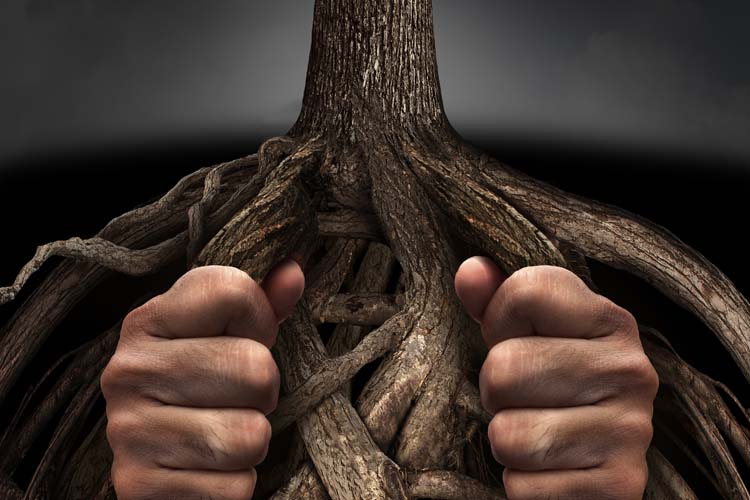 Do you ever ask yourself, “Why am I failing in business?”

Many of us have. We may even spend years trying different ideas and strategies to build and grow a business only to fail to get our businesses off the ground.

Then we hear of those stories of people who have succeeded in such a way that their experience takes on a life of its own.

Let’s talk about one such person…Thomas Edison.

Years ago, I learned some words from Deepak Chopra which I use in my frequent meditations. Deepak would take the letters of the alphabet, attach a word or words to it, and make a point about it.

For the letter ‘F,' he would say, “In every failure are the seeds of success.”

As I was considering that phrase, I thought of people who persevere and press on through their failures until they reach success – which brings us back to Thomas Edison.

For years, Edison and his assistants worked on different versions of the light bulb, including…

Anything was fair game, but nothing worked…until one fall day in 1879.

On October 21st, 1879, Edison and his assistants had finally got the light bulb to light up – but only briefly.

After several more hours, his assistants went home, but he stayed on.

Edison worked on the light bulb until it stayed on for 45 hours.

They succeeded in cracking the problem to keeping the light bulb lit.

That says a lot about perseverance.

When asked if he got discouraged because it took over 3,000 attempts to get the light bulb right, he replied, “I was never discouraged, but I cannot say the same for other people who were working with me.”

Did you catch how many times it took Edison to succeed?

Every one of those “failures” became another seed to success.

The same holds true for you and me.

Each time we experience a failure, we can stop, step back and ponder what happened to cause the failure and what will enable us to become successful.

I’ll leave you with these words from Chip and Dan Heath, “If you want to be successful, don’t ask how do I become successful. Ask yourself why am I failing?”

When you can answer this question, you’re well on your way to success.

Peter Thomson is now regarded as 'The UK's Leading Strategist on Business and Professional Growth.'

Starting in business in 1972 he built 3 successful companies – selling the last to a public company, after only 5 years trading, for £4.2M enabling him to retire at age 42.

Since that time Peter has concentrated on sharing his proven methods for business and personal success via audio and video programmes, books, seminars and conference speeches.

Over the last 25 years he's been guiding coaches, consultants, speakers and trainers to create their own information products so they can reach more people than they ever dreamed possible - make a positive difference in the world; be rightfully rewarded and build for themselves a business and a life of choice!

REVEALED: "Top 10 Habits of Massively Successful Coaches - How well do you score?"

“If you want to be successful, don’t ask how do I become successful. Ask yourself why am I failing?” Chip and Dan Heath,