Running a Family Business? 3 Tips to Make It Work… 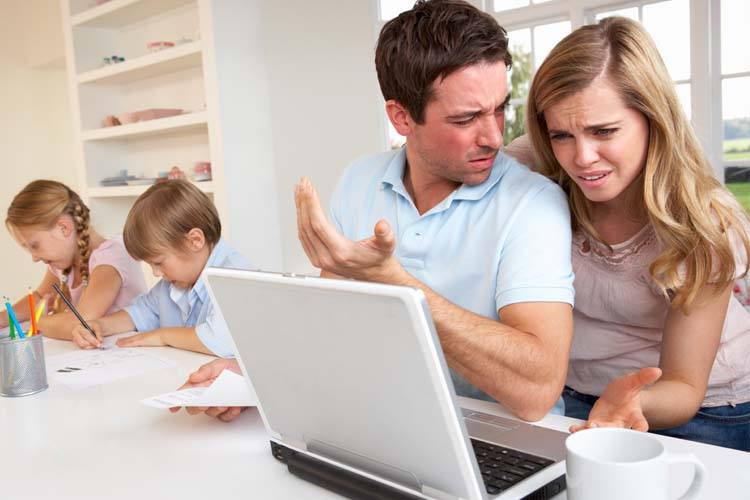 Let me assure you it is possible to survive a family business.  Have you ever worked for a family owned business? I have.  Managing a family business is no small feat however and if you don’t do it right, you can end up with broken relationships.

Business was mainly from a lunch crowd and was full most days. They didn’t serve many dinners and would close early. Tony was also a partner in a pizzeria in Manhattan, so when the lunch rush was taken care of, he would leave and work evenings in the pizzeria. Even though this was a well-known fact from the beginning of the partnership, Jerry still resented that Tony left earlier than he did.

As tensions grew, full-on screaming matches would ensue in the kitchen. Unfortunately, as their animosity escalated, the lunch crowds dwindled. Patrons could sense the bad energy emanating from the kitchen. Eventually, Jerry and Tony were forced to sell the restaurant and go their separate ways.

Could the restaurant and their relationship be saved? It is hard to say. But one thing that could have helped was if they would have communicated their feelings to one another.

Not all family businesses end up like Jerry and Tony’s. For example, Walt Disney and his brother Roy were able to work together. Walt was terrible at running a business. Roy was excellent at it. Each brother understood their role within the organization – Roy was the businessman; Walt was the creative. They also never infringed on the other’s expertise. They did argue, but they never usurped each other’s roles.

Running a Family Business is Tricky

When you own and operate a business, there are many things to keep track of on a daily basis. It can be very emotional. If you add family to that mix, you add more stress and increase your chances of controversy arising.

Why? I think it boils down to lack of respect. Not in the way you may be thinking, though.

Consider this, if you go to work with your brother, you will not necessarily see him as your manager or CEO. More than likely, you’ll still see your brother. Sometimes, family members also say things to each other that they would never say to a regular employee.

3 Tips to Running a Family Business

There has to be a way to make this work, don’t you think? How can you work with family and not give each other ulcers?

Let’s talk about 3 tips to help you navigate the murky waters of running a family business.

Each family member should know what their role and responsibilities are for the business. That is what made the Disney brothers successful. If no one understands their role, if it is not defined, you run the risk of having a lack of accountability in areas of your business and a potential breakdown in efficiency.

Just because you are running a family business doesn’t mean an agreement is not necessary. In reality, it is probably more important.

Use an attorney to draft up and map out each person’s role as if you were going into business with a stranger. This adds a level of professionalism and hones in on the business aspects of working together.

Poor communication can be the downfall of your business. You may talk to little or too much. Your discussion should be structured and scheduled regularly. Use these times to air out everything you need to and keep moving forward.

Keep your emotions under control and communicate your feelings. The positive energy this brings will emanate through your business, and you will not only survive running a family business  – you'll be on track to success. 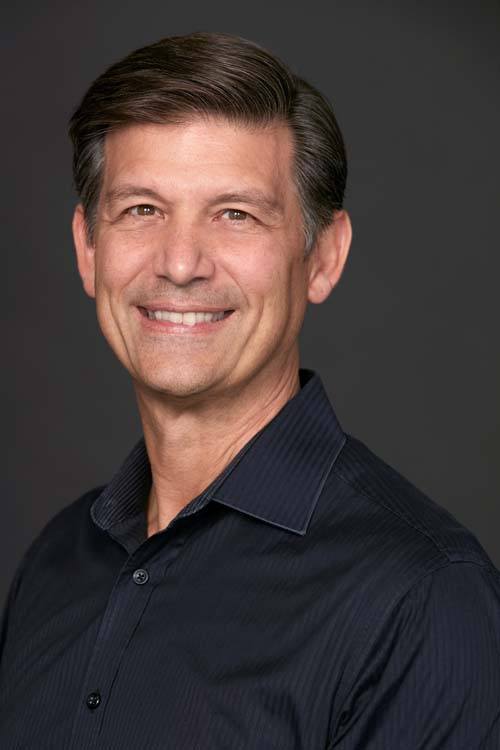 Joe Nunziata is a best-selling author, spiritual life and business coach, and professional speaker who teaches that to make permanent changes you must clear your negative energy and break destructive patterns of behavior at the core level. The transformational process that Joe developed enables people to create new energy and beliefs designed to achieve sustained, positive growth in all areas of life.

Since 1992, Joe has been delivering his life-changing message at events and seminars and his programs that blend spirituality, psychology, philosophy and the power of internal energy. He has appeared on many television and radio programs including Good Day New York and Street Talk on Fox TV, Cablevision News 12, Gaiam TV, Better TV, The Braveheart Network and various radio stations across the country.

Joe’s work led him to author several books, including Karma Buster, Spiritual Selling, Finding Your Purpose and No More 9 to 5. He has created many audio, video and written programs including Change Your Energy/Change Your Life, No More Mental Barriers, Connecting to Your Spirit and The 7 Keys to Transformation.

The career that Joe has created for himself is not something most would expect from a Brooklyn-born son of a New York police detective and conservatively thinking mother. After losing his father at the age 12, Joe felt he had to become the man of the family, so he got into sales at an early age. Although he achieved some financial success, he saw that he was repeating some of the same self-sabotaging patterns. He explored many of the most popular success models and found that most of them focused primarily on thoughts and actions, but he discovered that until the underlying emotions are addressed, changes to thoughts and actions only deliver temporary changes. This led Joe to continue searching and studying, until he eventually created a process that helps people identify their underlying emotions that hold them in patterns that are negative, or not producing the results they desire. It is this process that he began sharing in 2004 and continues to refine and expand upon.

Joe now helps all types of people, from executives and entrepreneurs, to stay-at-home mothers, to artists, to “dissolve” the emotions and beliefs that stand between them and the achievement of their desires. He is continuing to spread his message throughout the world through speaking engagements, media appearances and his books and products.

In 2011, Joe and his wife of 25 years moved from New York to Southern California to be closer to their son while he attended college. The sunny weather is keeping them here, where they enjoy the beaches, outdoor activities, and a very active spiritual community.