There are Hidden Opportunities in Your Business You Can’t See! 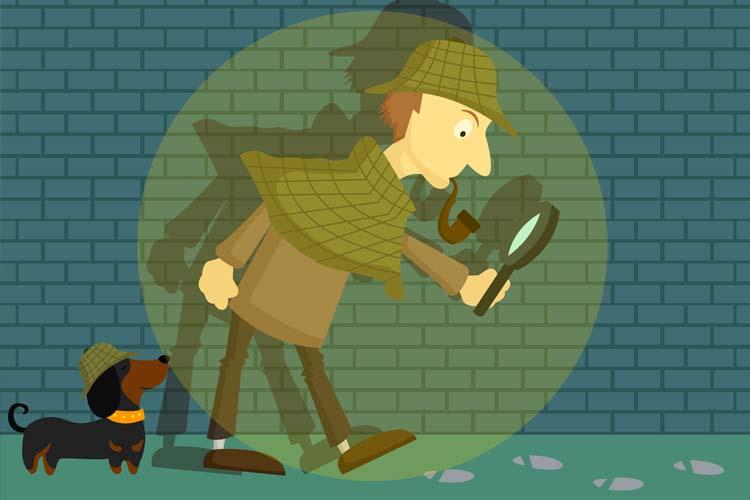 Often when I meet with a client, they are a bit nervous. Ron was no different.

I knew he was excited about his business’s potential when he set his appointment. Yet, after three years, his business may have been in the black, but he was frustrated because he was not close to his dream company.

Most of my clients are in similar situations. Sometimes what is needed is to look for hidden opportunities that already exist within the company.

So I reassured him that we would find the path to reaching his goals together.

His primary goal was to be at $350,000 in revenue within five years and then someday he wanted to reach $1 million in sales per year.

Once he told me this, his leg started twitching. It was evident he was agitated. When I asked him more about how he felt about his goals, he admitted that he did want to achieve them, but they seemed too lofty to attain.

He thought that maybe he should lower them so he could feel more comfortable.

However, I suggested that we hold off of lowering them and find a way to hit them.

We were amazed at what we discovered.

While Ron had approached some very high-powered prospects, he was continually turned down. By looking at his offer, it became apparent to me why they rejected him. After a little discussion, he realized it too.

We decided he should be using the classic technique, “give them the razor and sell them the razor blades.” Ron would start giving away the product he had been trying to sell. Then he would charge the client for it on the backend.

Ron would be able to hit his $1 million goal in less than three years.

Soon after our conversation, Ron called me and informed me he had met with another high-end prospect. Using this new approach, Ron said the prospect loved the program and wanted to roll it out to his 2,000 employees!

What does this mean for you?

Everyone has hidden opportunities for profit in their business!

The problem comes in because we are too close to the issues to see the bigger picture. Blind spots are everywhere – in marketing strategies or assessing people or products.

You can reach your goals if you hire someone to sit down with you and evaluate your business. Choose a consultant, coach, or peer advisory board – just choose someone who can come in from the outside with a fresh pair of eyes.

This may be uncomfortable, even scary when you think about showing someone all the parts of your business (i.e. the good, the bad, and the ugly). But if you want to grow, having someone with a new perspective is just the thing you need. You’ll even wonder what took you so long to do it.

Reach out to me for a recommendation. I can point you to some of the best folks in the business. But whether you contact me, or find another outside source, get that perspective your company needs.

Laura is also a dedicated animal welfare advocate and donates 10% of her profits to help eliminate unnecessary euthanasia in animal shelters.